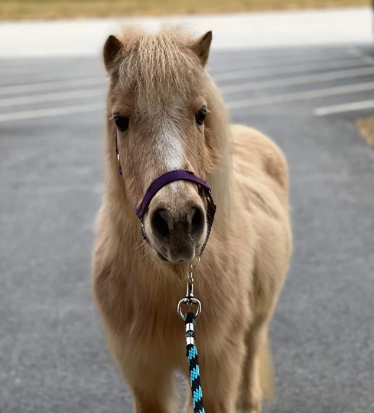 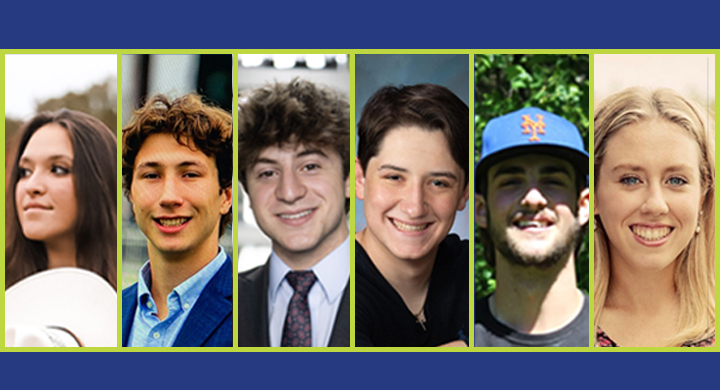 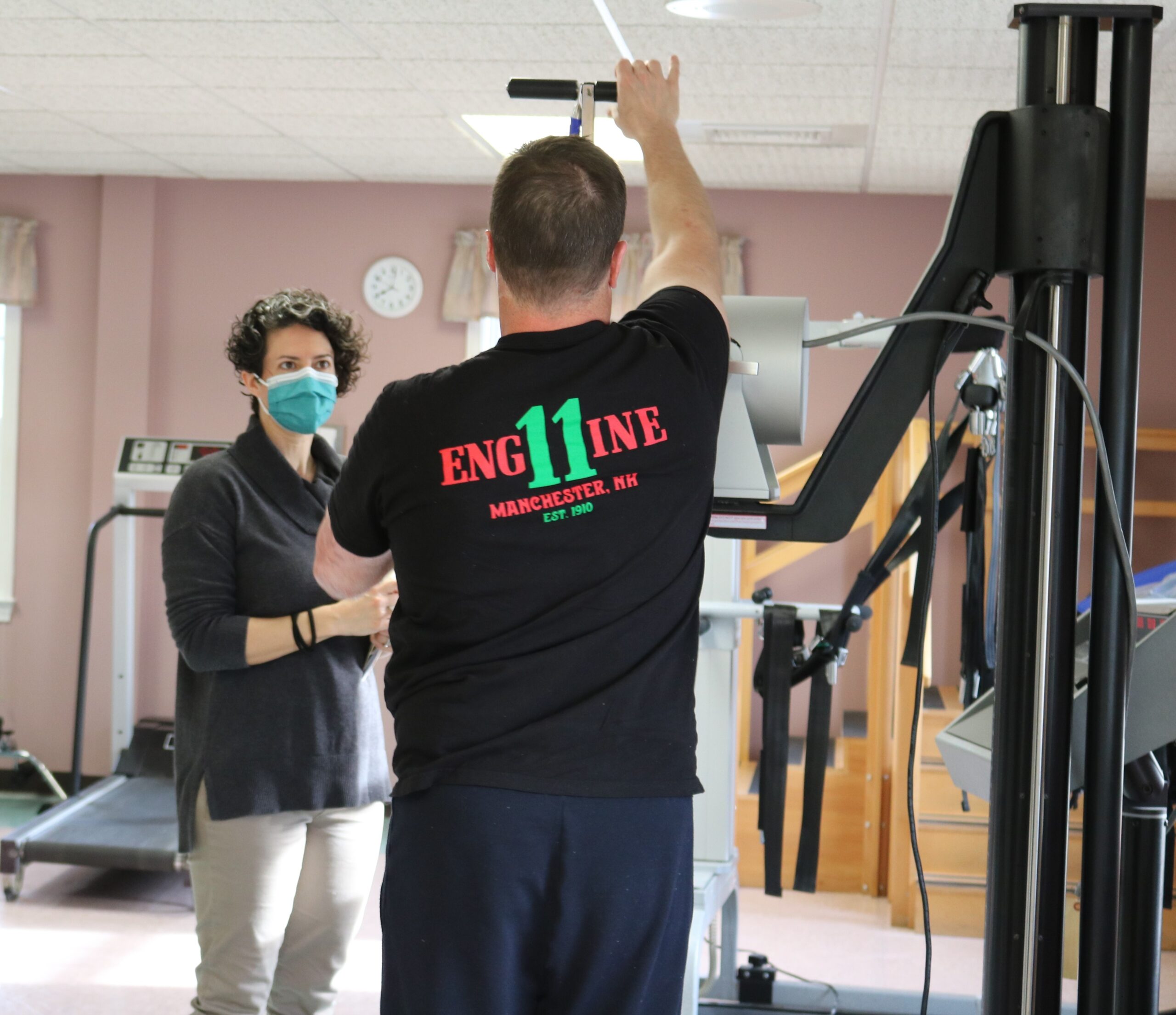 In firefighting, things happen quickly.  But when Manchester Fire Captain Steve DesRuisseaux was hospitalized at Massachusetts General Hospital with third-degree burns, it was hard to imagine a speedy recovery. 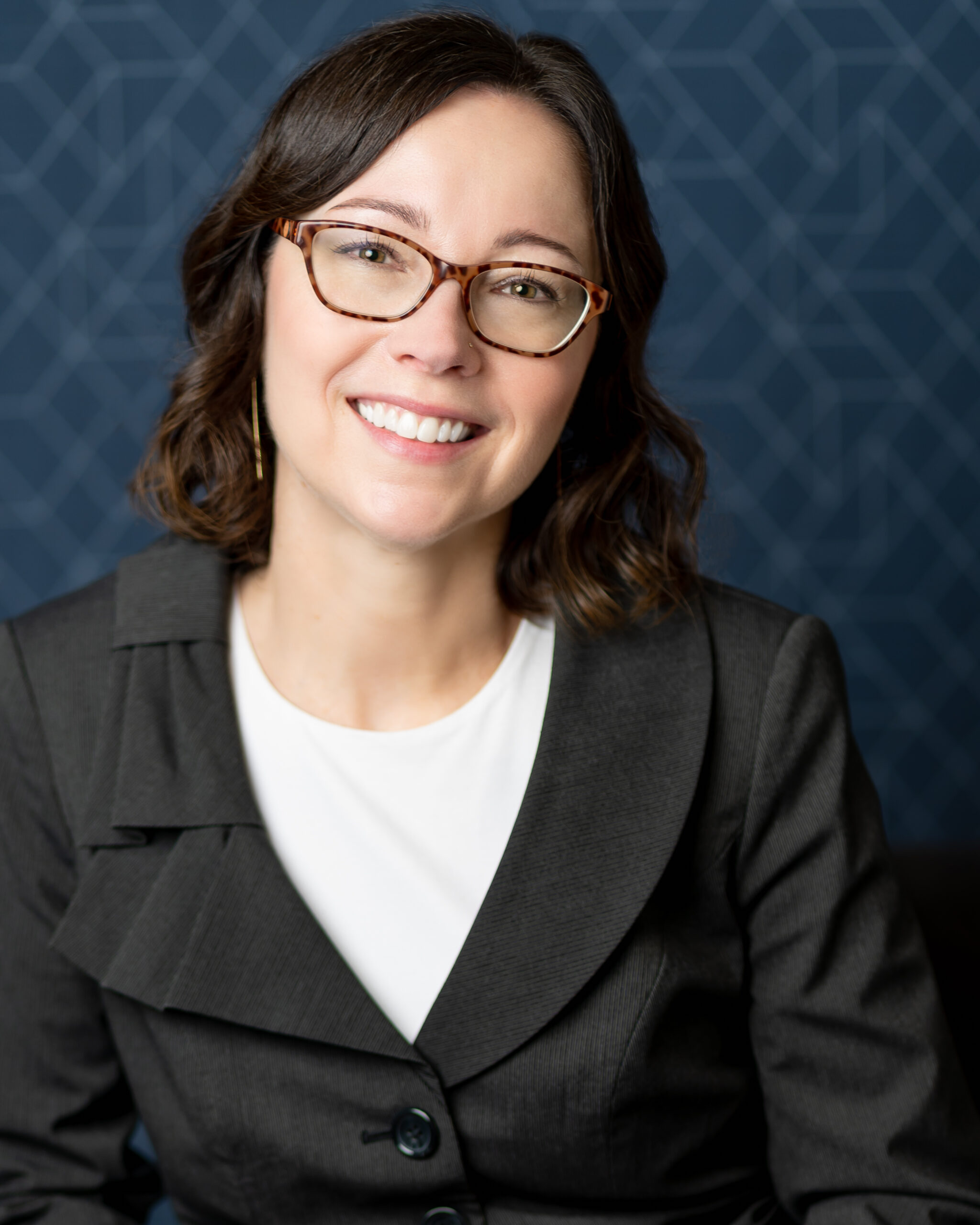 Members First Credit Union is pleased to announce that Vice President of Marketing and Sales, Terry Wiegelman, has been appointed to the board of Pope Memorial SPCA. Wiegelman is a longtime supporter of the shelter, which meets the needs of homeless and abandoned animals in Concord and Merrimack County. 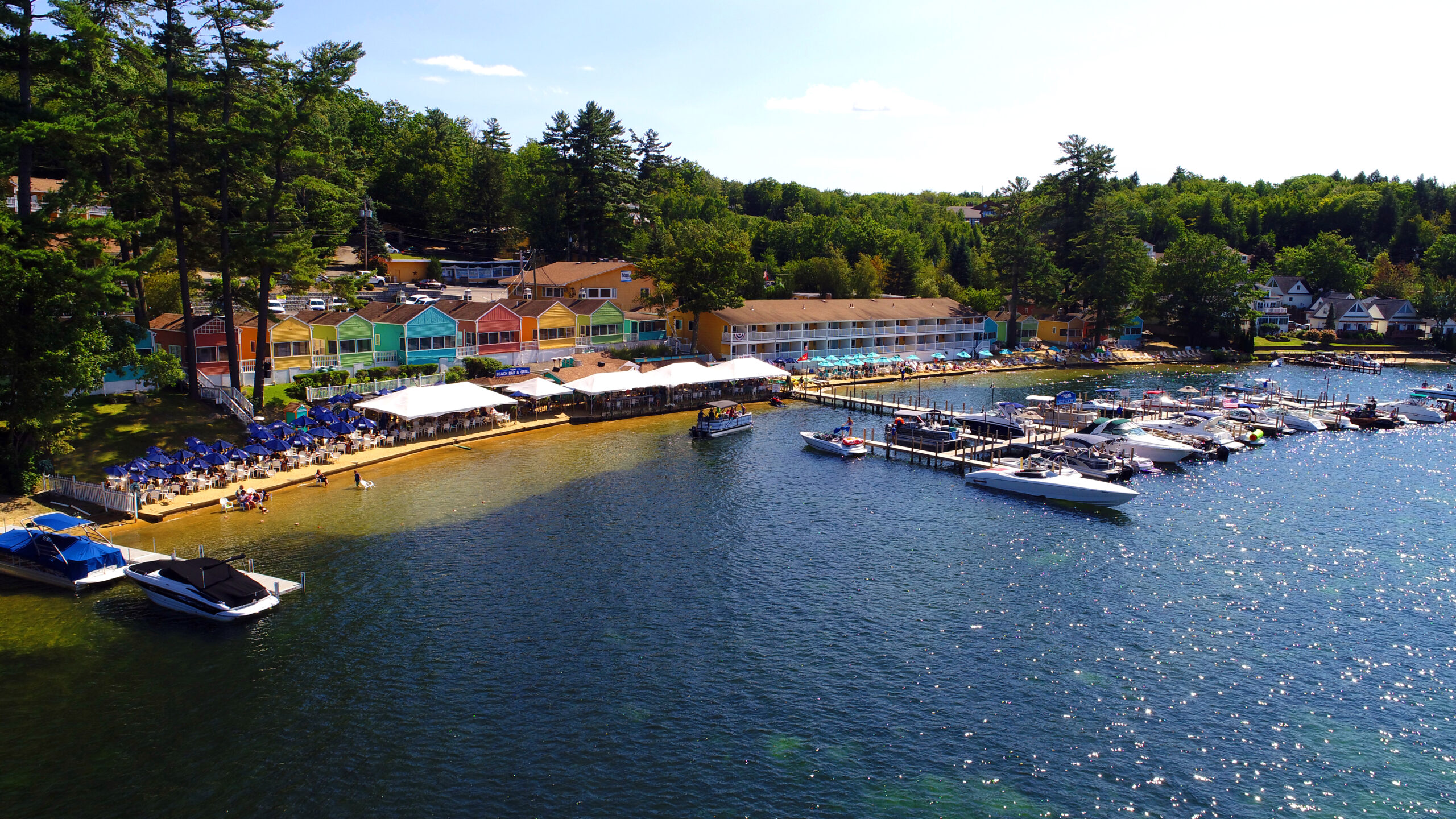 It’s hard to imagine that just an hour north of Manchester is a colorful getaway that offers up vacation fun for the entire family.  The NASWA Resort is a family-owned and operated vacation hot spot since it was founded in 1935. 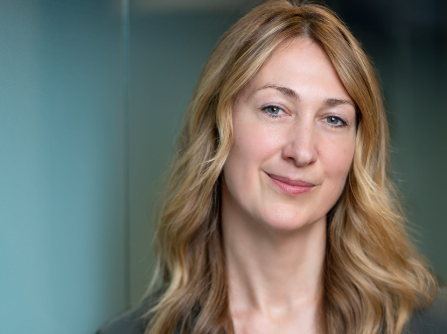 “Over the years Cynthia has consistently demonstrated the leadership and integrity that represent our core values,” said Bruce Leighton, president and CEO of Members First Credit Union. “Her contributions have been instrumental in the credit union’s success.” 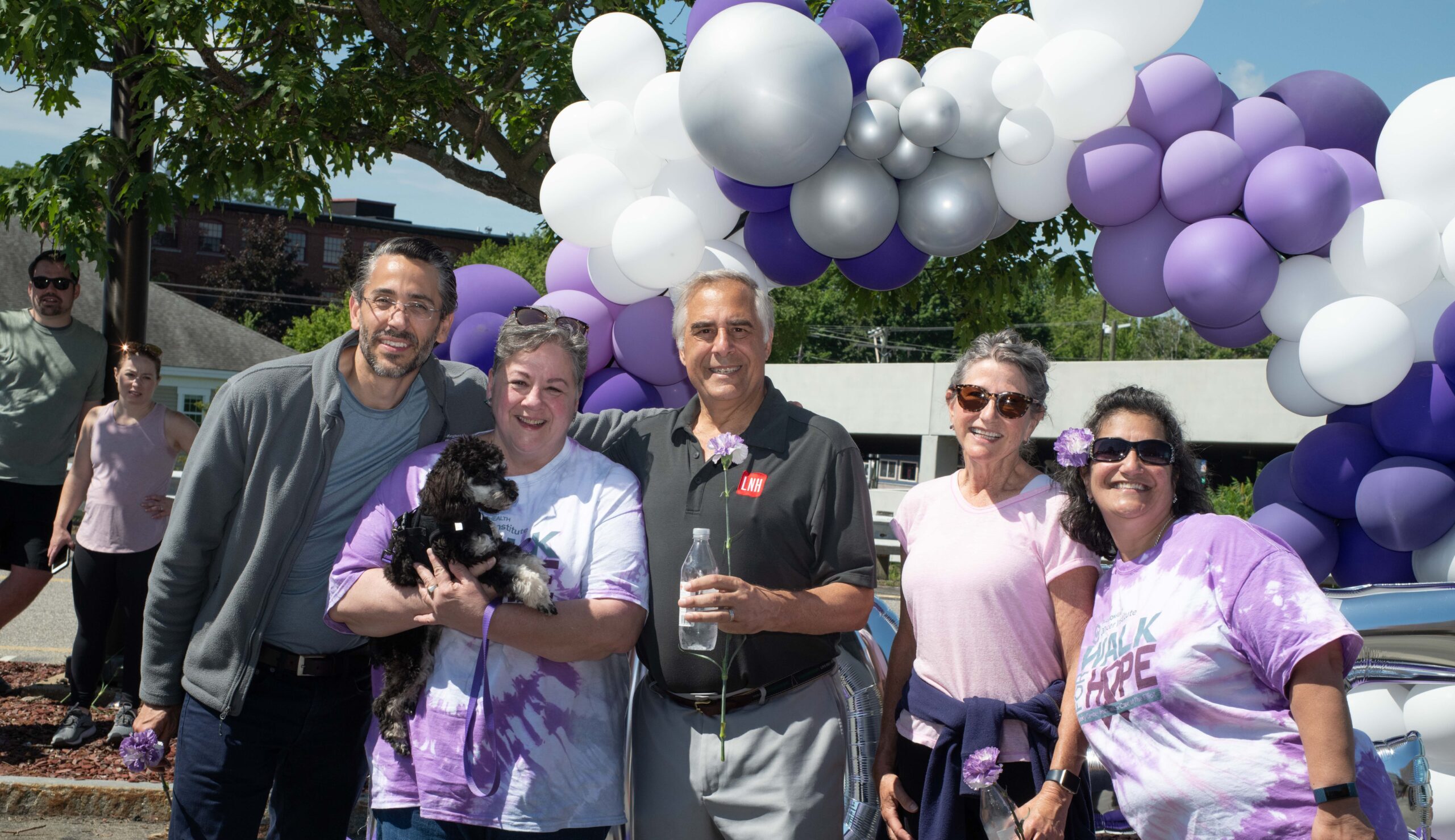 The 5K walk is open to all abilities and they are happy to accept same-day registrations. The event starts at 9 a.m. with registration starting at 8 a.m. Walkers will be treated to a range of entertainment pre-event and snacks and more fun when they return to Elliot’s campus. 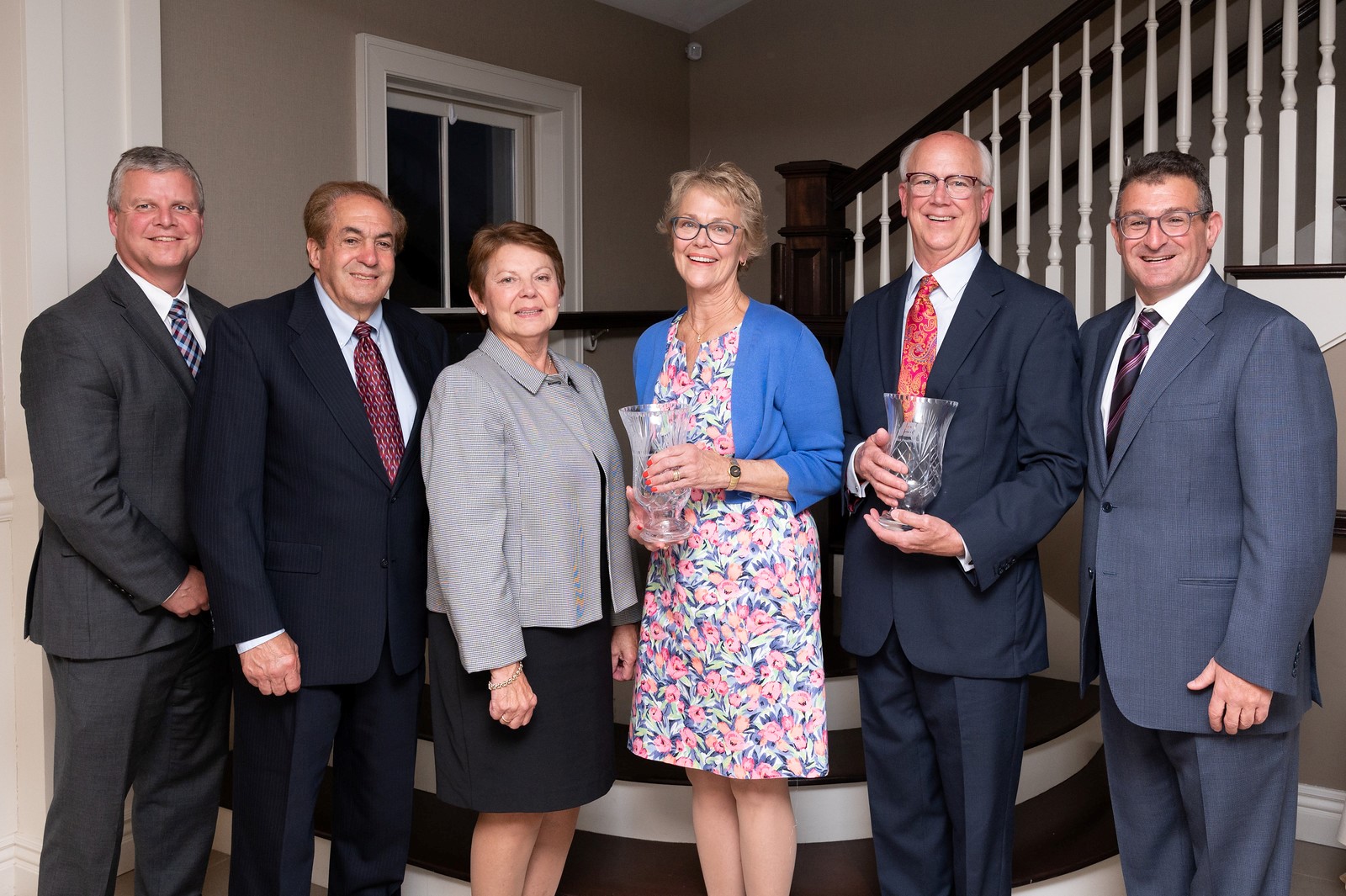 Manchester community members – and siblings – Ellie Cochran and Charlie Goodwin have been selected as this year’s recipients of the Mary & John Elliot Charitable Foundation’s Davison Award for Philanthropy, recently honored for the continuation of their family’s legacy of service. 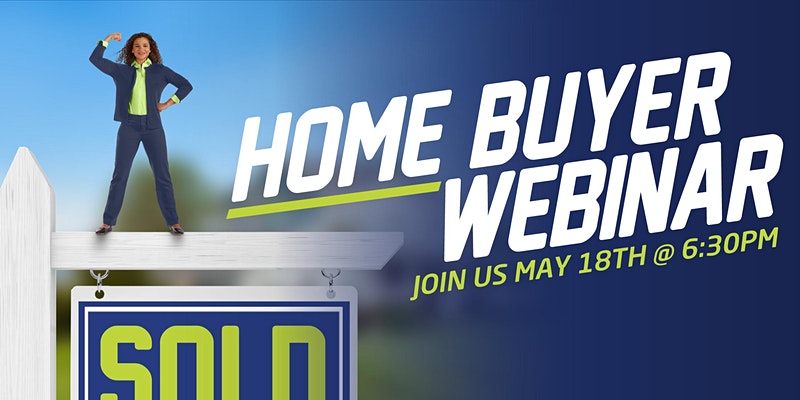 Whether taking the leap into homeownership for the first time or it’s been a while since you purchased your home and you’re back in the market, you won’t want to miss this free webinar on Wednesday May 18 at 6:30 p.m.