MANCHESTER, NH — Housing code regulations enforced in the city are minimum standards designed to protect health and safety, according to a building department official. 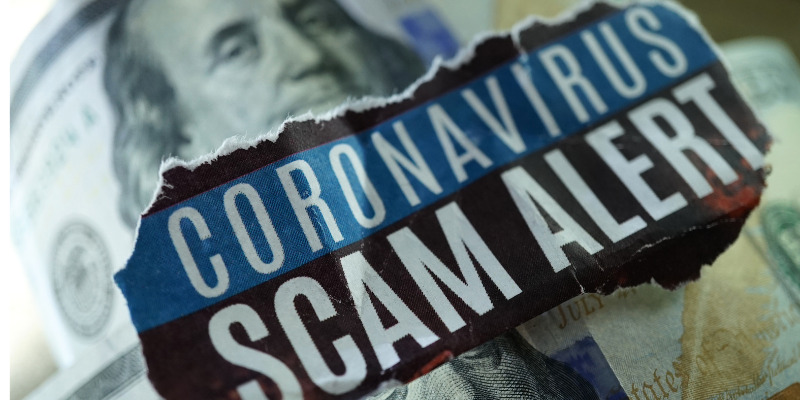 They do not necessarily address what an average person would consider abysmal conditions within an apartment.

He said that means an apartment needs to have working smoke detectors, egresses not blocked by junk, proper deck railings and stairs.  Landry said in the past, people stored stuff in the hallways, blocking exits.

Some important items covered by the code for residential rental property include smoke detectors powered by the house current in each dwelling unit, common hallway, basement and attic; screens and storm windows; lead paint and sanitation.

The codes cover health and safety, Landry said, and means an apartment must have running water and proper sanitation.

The question concerning housing codes came up as some tenants in apartment buildings known as the West Side Seven are being evicted.

The buildings were purchased for $4.2 million on Oct. 27, 2021 by ARAA West Side Holdings of Chester from Shelley Carita of Meredith.

At the time, the Hevey Street building did not have a certificate of compliance – it expired on Aug. 23, 2021 — and should not have been sold, according to housing code regulations.

Usually, it is a bank or mortgage lender that discovers a building is lacking the certificate, a housing official said.

Once issued, a certificate of compliance is good for three years and when a building is sold, it remains with it.  The new owner, however, must file a transfer of ownership with the city which carries a $50 fee. An application for Transfer Permit is also required if a property with outstanding violations is being bought or sold.  That allows the new landlord to take ownership of the property with responsibility for the violations noted.

Landry said the Hevey Street case has been reopened with an inspection scheduled for Aug. 2.

Since ARAA bought the seven buildings, Landry said the landlord is making repairs as complaints are filed.

A review of the housing code files for those buildings shows that both the past and present owners made or are making repairs when cited.  The certificates of compliance are good for three years at which point the property must be reinspected.

The citations for the buildings vary: a leaking water heater; broken windows; needed screens; deteriorating bulkhead doors; a damaged toilet seat; the need to replace water-damaged ceiling tiles, a hanging smoke detector; a damaged septic line, and for renting the apartments without a certificate of compliance because they had expired and the buildings needed to be reinspected.

As is evident from a tour of apartments at the Dubuque and Cleveland streets buildings, a certificate apparently can be obtained even when an apartment is rundown because of years of little or no maintenance or upkeep, i.e., painting walls and woodwork, replacing worn flooring or carpeting, updating appliances, etc.

At 352 Dubuque St., a tenant in June of this year complained about sewage water leaking into her apartment from a damaged septic pipe.

That was not the first time that happened.  On Aug. 26, 2021, Code Enforcement Officer Matthew Cogsell noted in the file that, “According to tenant, when rains heavy sewage comes up through laundry pipe, tub & sink.”  The file doesn’t indicate if anything was done about it.

Roots from a tree damaged the pipe and the previous owner, Shelley Carita of Meredith, had Roto-Rooter clear the line twice a year because she knew she was going to sell the building, according to the former property manager Janet Aldrich.

After sewage water flowed into her apartment for the third time in June of this year and the landlord did nothing to correct it, Crystal Tejeda Soto filed a complaint with the building department on June 30.  Landry said that is a sanitation issue and ARAA repaired the pipe five days later on July 5 at a cost of $22,000.

The 55-57 Cleveland St. building, where Audrey Rackliff lives with her husband and son, has been cited for housing code violations, some dating back to 2001.  Last September, the owner was cited for 32 violations including the need to repair and replace windows throughout the building; replace a broken pane of glass in a living room and repair the window to open properly; repair the rear hall door to operate properly and lock securely; repair and replace hardwired smoke/carbon monoxide monitors, among others.

The file also indicates that Identity Pest Control is treating the building for roaches at a monthly cost of $135.

It is hard to believe the building meets the housing code when the apartment is dingy, walls are bowing and drywall screws hold ceiling tiles in place in the living room.  At 1 o’clock on a sunny July afternoon, the apartment is so dark that lights have to be turned on in order to read.

Rackliff’s rent was raised to $1,500 in January, a $600 a month increase for the two-bedroom, rundown apartment.  When she was able to make the payment, with the help of the New Hampshire Emergency Rental Assistance Program, she received an eviction notice citing the need for renovations.  She is appealing a Circuit Court ruling in favor of her landlord.

This article is being shared by The Granite State News Collaborative, as part of its race and equity initiative. It was co-produced by GSNC and its partner Manchester Ink Link. For more information visit collaborativenh.org.

Pat Grossmith is a freelance reporter.